Welcome! This page is intended to provide you with the resources needed to utilize our Dorothy Molter Education Guide at home. We realize that we may still need to add more information for you so, if you think of any additional, Museum resources that would be helpful, let us know! Contact Jess at jess@rootbeerlady.com with your suggestions and we’ll do our best to accommodate. 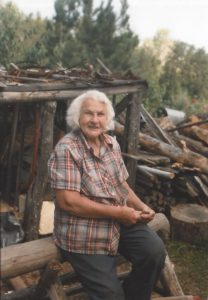 Dorothy Molter led an unorthodox life compared to other women born in 1907.

Who was Dorothy Molter?

Dorothy as a nurse? Yes!

Living in the Wilderness: Day to Day

What was it like living in the Border Country off the grid?

How would I have gotten to her home on Knife Lake? 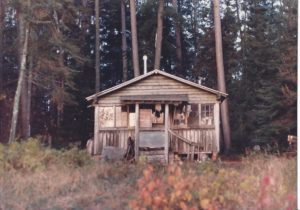 Dorothy’s Winter Cabin was positioned on the east end of the main island (map). It was a log cabin built by hand in the 1920s by Bill Berglund, the original owner of the Isle of Pines Fishing Resort.

This cabin is one of three that was dismantled, transported and rebuilt in Ely at the Dorothy Molter Museum. 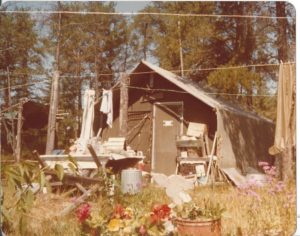 In the early years, Dorothy would move out of the Winter Cabin into her Summer Tent on the eastern satellite island (map) in the spring so she could rent the cabin out. When she began brewing root beer, it allowed her to host short-term visitors and sell the root beer away from paying resort guests. After the 1964 Wilderness Act, she continued using the Summer Tent as her root beer base camp. 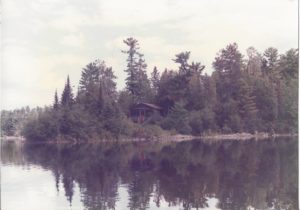 Dorothy’s Point Cabin was positioned on the west end of the main island (map) on the “point.” It was also a log cabin built by hand in the 1920s by Bill Berglund, the original owner of the Isle of Pines Fishing Resort.

This cabin is one of the three that was dismantled, transported to Ely and rebuilt at the Dorothy Molter Museum. 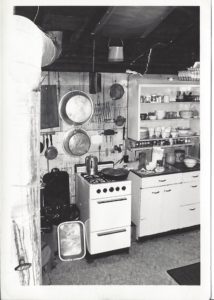 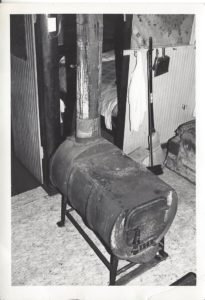 Dorothy used a wood stove to heat her home and, until propane appliances were available, cook her food. 100-pound propane cylinders had to be hauled 15 miles from the nearest road in either by plane, boat or snowmobile. 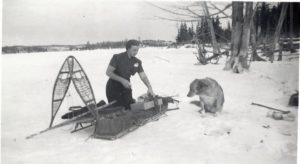 Early non-motorized travel during winter (Dorothy and Nebs, the dog, circa 1930s)

During the winter, before snow machines were invented, walking, snowshoeing, skiiing or dogsledding were the only on-ground ways to reach Dorothy. Float planes with skis for landing on the frozen lakes were available until 1949 for a fee. 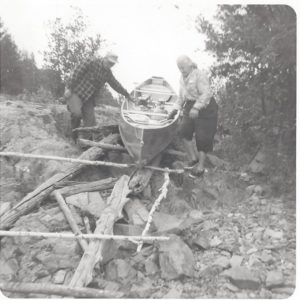 Using sticks and logs to “roll” boats over land

To get to Dorothy’s islands during the soft water season (no ice), one had to portage (haul watercraft and all belongings) across 5 land crossings connecting the lakes. Sometimes, water levels would allow Dorothy could walk her boat up or down a shallow stream between a few lakes but, this was not always guaranteed. 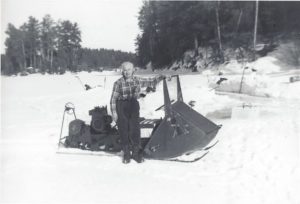 Snowmobiles made light work of hauling supplies once the ice was frozen thick enough. Dorothy had several snow machines over the years but was unable to use one within the Wilderness after January 1, 1984 per federal law.

Why (and how) root beer? 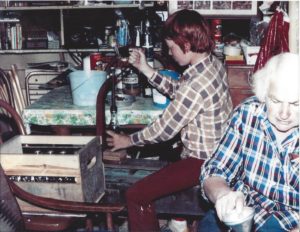 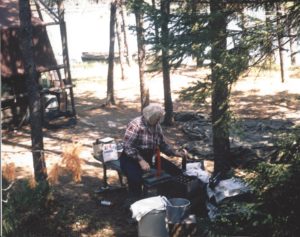 Dorothy making root beer outside of her summer tent

Correspondence with the US Forest Service

Below are 45 different correspondence documents from the US Forest Service, either internal memos or letters to Dorothy Molter. They are listed in chronological order starting in 1948 and the PDF files are named “year_month_day” with letters (a, b, c or d) indicating what page of the correspondence it is. Not all letters were available for posting.

1973 USDA-USFS agreement with Dorothy Molter to allow her to stay on her Isle of Pines with lifetime tenancy.

History of the Boundary Waters

Below are panels from our Creating the Boundary Waters: 25 Objects, 25 Stories exhibit currently housed in the Cady Cabin. This exhibit opened in June 2018 for the Museum’s 25th anniversary and features 25 collection items paired with “story” cards that weave Dorothy Molter’s story into the often controversial history of how the Boundary Waters Canoe Area Wilderness came to be the wilderness it is today and how it may change in the future. The panels below illustrate a timeline that begins approximately 14,000 years ago. Click on the thumbnail image to see the full image. 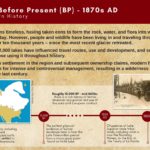 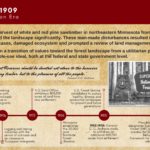 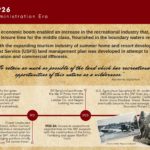 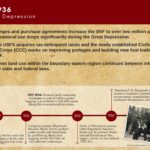 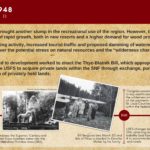 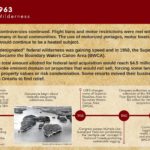 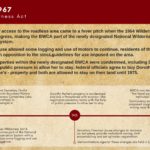 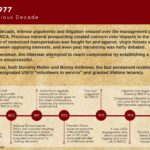 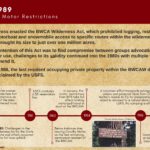 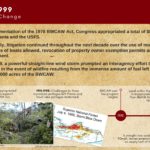 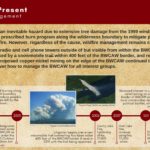 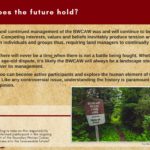